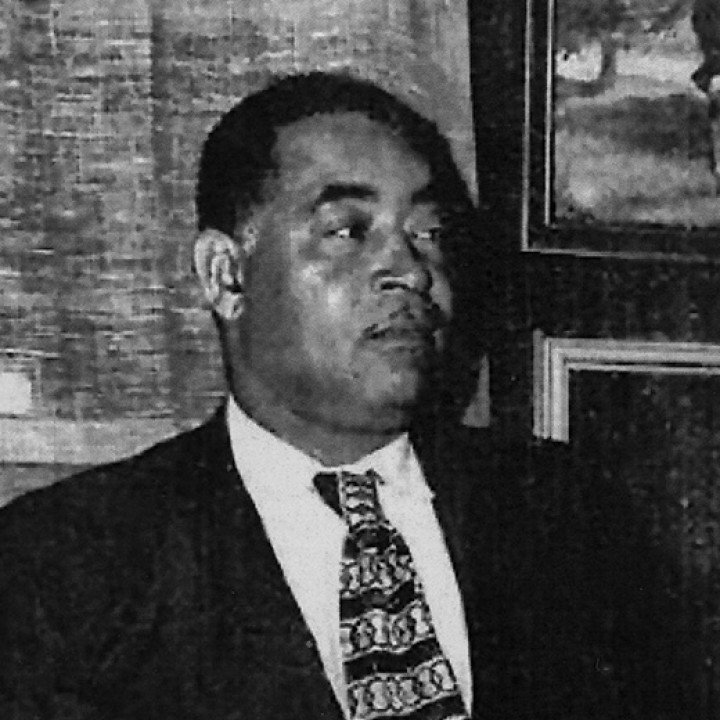 Caldwell did a little of everything around the horse farm, and worked as a trainer and groom. A typical day started at seven in the morning. He got horses ready to exercise and train for the day, cleaned tack, and groomed the horses after exercising. During breeding season, Caldwell took care of the stallions at stud, and took on barn duties.

In 1975, Caldwell moved to the Standardbred side of the stable’s business.2 He also took horses to shows around the state. A notable event was the World Grand Championship, held at the Kentucky State Fair. Caldwell holds the Kentucky state record for weanlings. He also won five Kentucky Futurities.3

One incident stands out in the memory of Caldwell’s sons. While employed at Castleton Farms, Caldwell worked for Earl Teater. Teater was a horse trainer known for working with Wing Commander and many other famous Saddlebreds. Caldwell and Teater trained the horse Star of the Show. They entered him into the Kentucky State Fair World's Championship Horse Show, which is part of the Saddlebred Triple Crown. Star of the Show went up against My-My, a Saddlebred mare who had won the show many times. According to Caldwell’s sons, Star of the Show beat My-My, but, under pressure, the judges awarded the win to My-My. This was a heartbreaking defeat for Caldwell and his sons.4

His sons Jeff, Robert, and Steve, shared the story of their father’s life and career. They described in oral history interviews how horses were Caldwell’s life. He immersed himself in the business, “knew horses inside and out,” and had a unique sensitivity and love for the horses he worked with.

With pride, Robert Caldwell III showed a picture of his father and other grooms at Spindletop Farm. “That’s the four greatest grooms in the United States.” Caldwells sons worked with him while they were young. They started at around thirteen years old. Steve continued through college and his twenties.5  Jeff Caldwell recalls that working with his father “gave [him] a lot of discipline.” The three brothers “cherish those memories” of their times together with their father.6 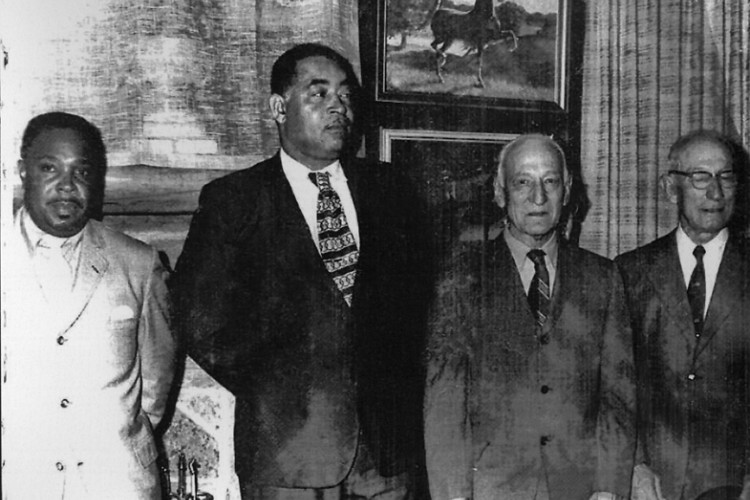 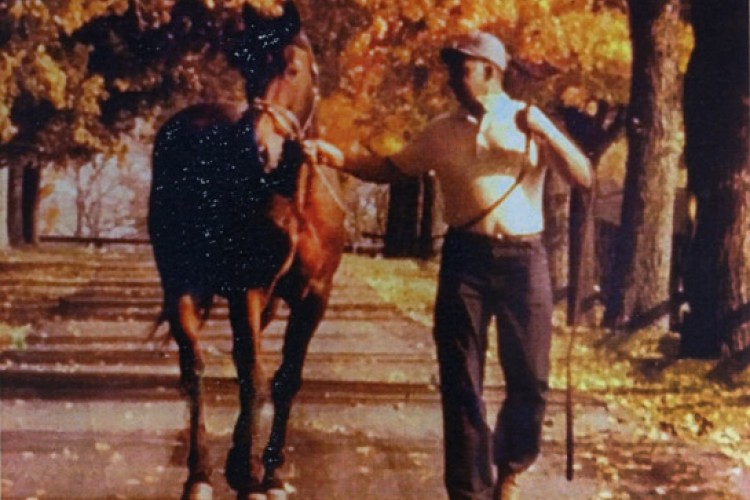