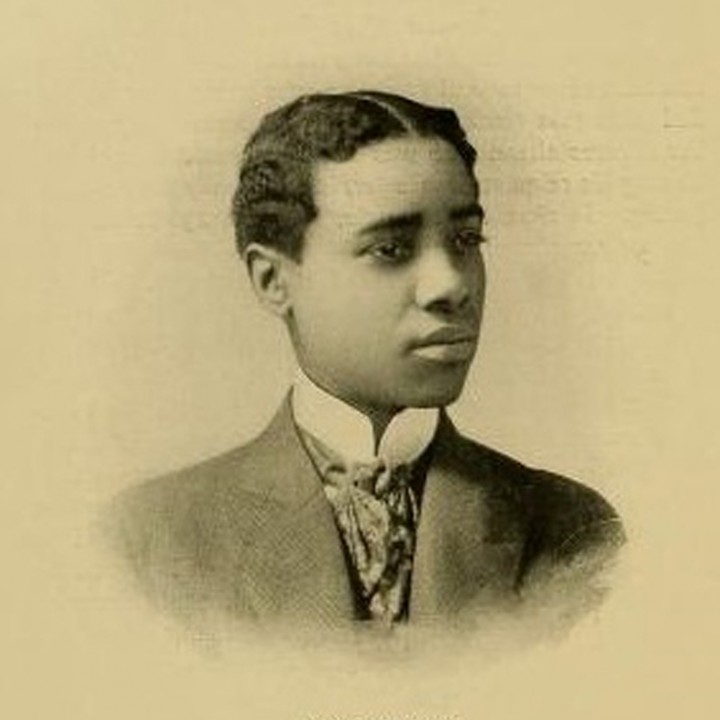 Alonzo “Lonnie” Clayton was born in Mossy Point, Jackson County, Mississippi. His parents were Robert and Evaline.1 By 1880, the Clayton family was living in Kansas City, Kansas.2

At only twelve years old, he ran away to join his brother in Chicago, who rode as a jockey for Elias J. “Lucky” Baldwin. Clayton’s first job at Baldwin’s stable was as an exercise boy. He made his jockey debut at fourteen years old in Clifton, New Jersey, in 1890. The following year, he won the Jerome Stakes and the Champagne Stakes at Morris Park in Westchester County, New York.3

In 1892, at fifteen years old, Clayton won the Kentucky Derby aboard Azra. He rode for Pastime Stables and Bashford Manor Stables of Louisville. From then on, his career and fame grew.4 Clayton rode primarily in the New York circuit. In the 1890s, he also raced throughout the country.

Clayton enjoyed a successful career during this decade with these notable wins and many more.5

Clayton was arrested for alleged race-fixing at his last big appearance in 1901. Despite being cleared of all charges, he never won another major race and was unable to make a career comeback. He died in 1917 of tuberculosis in Los Angeles.6

The house he built for his family in North Little Rock, Arkansas still stands today, and is on the National Register of Historic Places. Clayton was honored in 2010 with the construction of a historical marker in Louisville, Kentucky, at the old location of Bashford Manor Stables.7