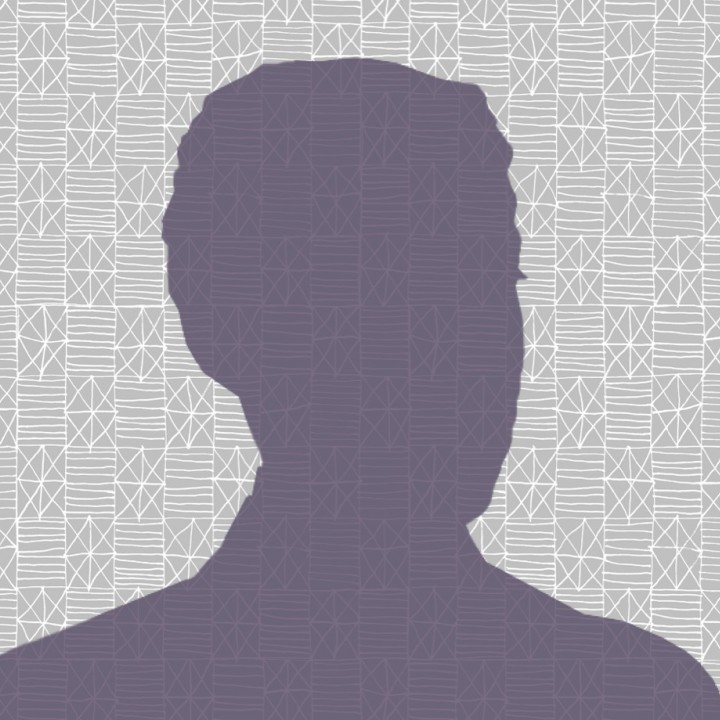 At the age of four or five years old, Kevin Krigger used parked cars to climb onto the back of a horse. The son of Albert Krigger and Averil Simmonds, Krigger was born in a rural area of St. Croix, U.S. Virgin Islands where his love of horses was nurtured. By age ten, he had his own horse, Dandella, on which he often won races on the beach.1

Krigger gravitated to the Randall “Doc” James racecourse on the island and learned the trade from jockey Julio Felix. At seventeen, Krigger followed Felix to the United States mainland in 2001, where he honed his skills as an apprentice jockey.

He moved to Ohio and won 126 races and gained the title of Leading Rider in 2005. On December 19, 2007, in the ninth race at Turfway Park in Florence, Kentucky, Krigger went down in a spill. His mount, Polar Vixen, clipped heels out of the starting gate, throwing Krigger and eventually falling on top of him.3

He suffered three fractured vertebrae in his neck but tried to ride again after only three months of recovery. His neck healed incorrectly, and his winning percentage fell. He had surgery in 2010 and returned to racing in 2011.4

At Golden Gate, he worked with trainer Doug O’Neill, who had won the 2012 Kentucky Derby with I’ll Have Another. In 2013, O’Neill chose Krigger to ride Goldencents in the Santa Anita Derby. Krigger won and became the first Black jockey to win that Grade 1 Stakes in its seventy-eight-year history.

Next up: the 2013 Kentucky Derby, the first jewel in the Triple Crown.

Race for the Triple Crown

Krigger was the first Black jockey to ride in the Kentucky Derby since Marlon St. Julien rode in 2000. No Black jockey had won the Derby since Jimmy Winkfield who won in 1901 and 1902. Expectations were high and Goldencents was a favorite. But they finished 17th  on a muddy track.6

At the Preakness Stakes, the second jewel in the Triple Crown, they finished fifth.

After coming in second in two races in California Krigger was replaced as Goldencents’ jockey. The horse went on to win the 2013 and 2014 Breeders’ Cup Dirt Mile, a $1 million race. Krigger however, faded from the scene. Old and new spinal and neck injuries became an issue leading him to retire to St. Croix in 2014.7

But he couldn’t stay away from horse racing.

Krigger returned to racing in 2017. On August 24, 2019, Krigger gained his 1,000th victory aboard I Double Dare You in race five at Emerald Downs. He won four races that day.8

In 2020, his lifetime wins reached 1,043 and his earnings were more than $20 million.9  Kevin comments on his winning, “I’m ecstatic about coming back.”

I Double Dare You