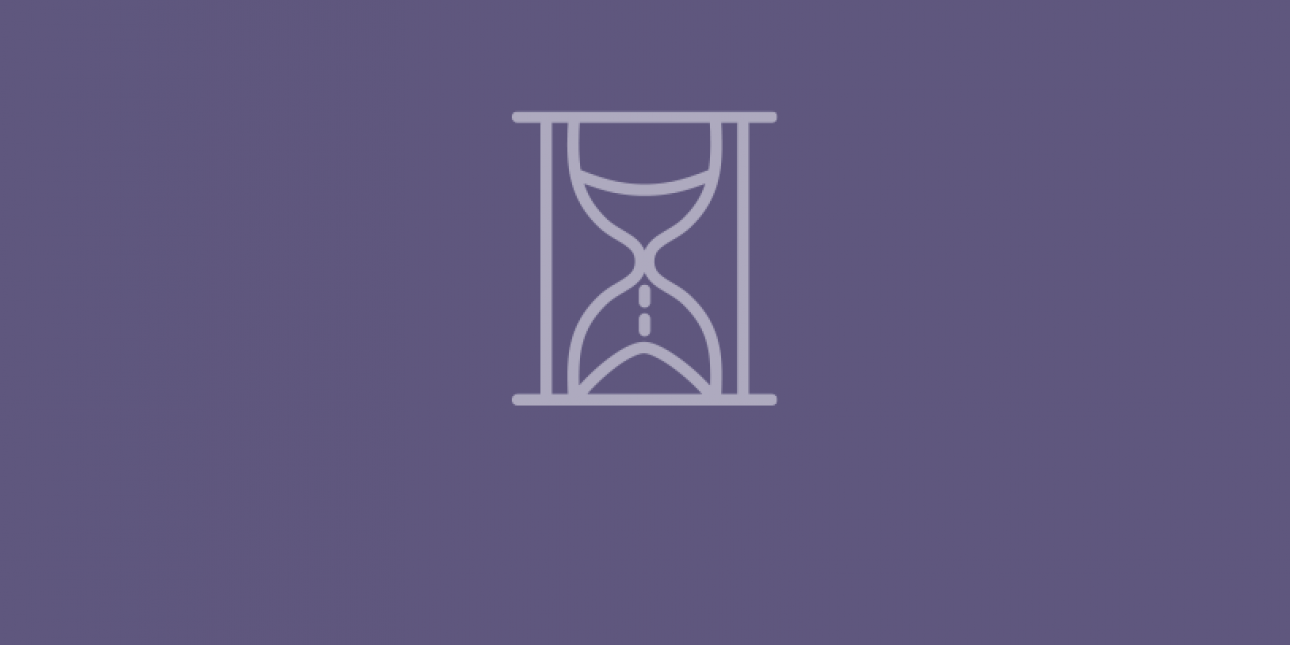 Summary of Each Era

The founding of America was marred by the institution of slavery. The enslavement era impacted the lives of approximately ten million Africans. These individuals were captured and packed on ships bound for the Western hemisphere as early as the 1500s.

In 1619, the British ship White Lion traded “20 and odd” Africans in colonial Virginia for food. Their status was indentured. The Virginia Slave Codes of 1705 stripped the legal and human rights of those imported. They became subject to a lifetime of enslavement and punishment. Nearly 450,000 Africans were enslaved. Among them were some whose knowledge and skills in animal husbandry propelled the breeding and racing of horses.

Legal importation ceased in 1808. It would take another fifty-seven years for the enslavement era to end. The issue of slavery divided the nation and led to the American Civil War. During the war, thousands of enslaved individuals fought with great valor to gain freedom for all.

The 13th Amendment ended slavery in the United States in December 1865. From 1865 to 1896 the expertise and skills of African American horsemen became widely publicized. As today, their labor and skill was crucial to racing. Instead of a single name, periodicals and records now included their full names.

Jockeys became the superior athletes of the industry. Newspapers carried headlined accounts of their accomplishments. Some of them received five to ten thousand dollars in annual salaries from horse owners.

Trainers shared in the spotlight when horses they conditioned won. Their ownership of stables and names of their horses appeared in trade journals.

The contributions by former enslaved African Americans were newsworthy. For a fleeting moment, they could be proud. Unfortunately, that would soon change.

In 1896, the Plessy vs Ferguson decision established “separate but equal accommodation.” The effect was an increase of abuse of African Americans and negation of their rights as citizens. The decision sent a message – remember your place. As a result, individuals of racist groups harassed, threatened, murdered and lynched them in an effort to strengthen this message.

On the track, jockeys of other ethnic groups became more aggressive. Horse owners were aware of the “jockey wars” but did little to stop it. When a rider-less horse was disqualified or an injured horse destroyed, owners lost money. They ceased hiring African Americans.

The discontent felt by African Americans with “separate but equal” stretched over decades. Non-white horsemen continued to experience discrimination. Everyone worked in the barn together, but when it came time to eat, they went to separate dining areas. The disparity of wages was blamed on “the system.”

The Brown vs Board of Education decision of 1954 desegregated schools and ushered in the Civil Rights era. Membership swelled in national and local Civil Rights groups organized before 1954. Two new groups organized at the beginning of the movement. They were the Student Non-Violent Coordinating Committee and The Southern Christian Leadership Conference. Their combined voices and manpower drew nationwide attention to the need for change. Their concerted efforts resulted in passage of anti-lynching laws, non-discrimination in housing and employment, and the desegregation of public spaces. Though great strides were made, desegregation did not end racism.

African Americans of the Contemporary Era are vigilant. They know that hard won accomplishments can be altered. It happened before. Younger generations, mentored by great-grandparents, grandparents, parents, aunts, and uncles, tell their stories. The Chronicle of African Americans in the Horse Industry archives their oral histories and written accounts.

Today, political movements have again risen to challenge systemic racism in the United States. The effects of their efforts are yet to be known. What is known is that African Americans of the 21st century have presence in the horse industry. They still face racism and the scars of the past, however, they remain in the industry doing what they do best and love– working with the horses.